Note: some aspects of this post may seem vague. This is because this is a game with a story that is easy to spoil. Talking about any parts of it will spoil something. I absolutely refuse to spoil any of that. I will explain things in such a way that nothing is spoiled at all.

I am someone who enjoys three main things in games. First, great characters. Second, strong storytelling. Lastly, thoughtful mechanics that provide gameplay depth. ‘Three Houses’ has all of that and a bit more. It also boasts high replayability. It’s a great example of what I enjoy in games, all rolled into one. And the best part is that much of what I liked in this game is present in the others, according to my research. This means I have many games akin to it to devour.

‘Three Houses’ is a strategy game, a resource/time management game, and a social simulator all rolled into one. Similar in ways – but also very different – from a ‘Persona’ game. The resource and time management, as well as the social simulator aspect all effect your team composition and abilities within the combat sections of the game.

As you build bonds, train your team and manage your limited time and resources while doing so, your team will advance in their capabilities. Interesting new possibilities will also unlock as the story progresses, and parts of this can really change things up. 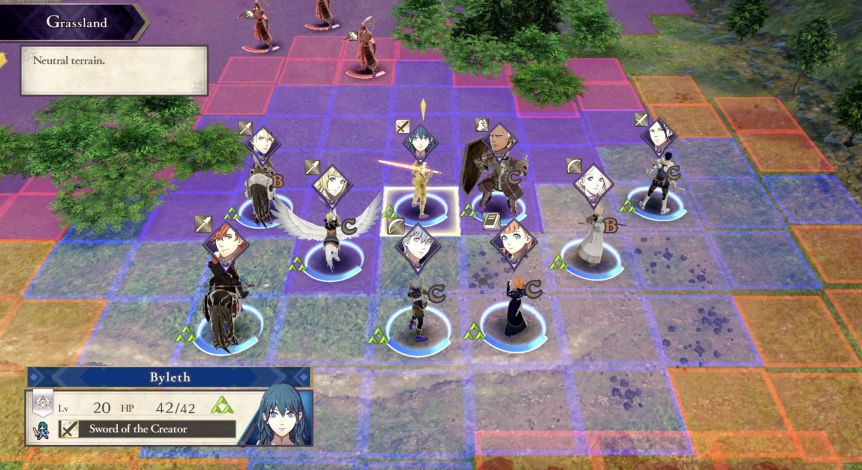 In the game, you have to choose between the three houses, and each offers its own story. There’s also a set of choices you can make if you meet specific conditions that drastically alters the game. I first played through one path, then went back to a older save file and made a different choice, and played through that path all the way. Each was quite different. It also says a lot that I essentially beat the game twice, except for what came before the choice on the second run. It didn’t feel repetitive at all, which is an achievement.

This game also boasts one of the best English dubs for a game I’ve heard yet. Very, very few of its characters – of which there are a lot – don’t fit the role or do well. Around ninety five percent or so are fantastic. Character designs are also well-done, as almost all have a strong, unique aesthetic that works for their character roles and their distinct personalities. With a cast this large, that is also quite a feat. 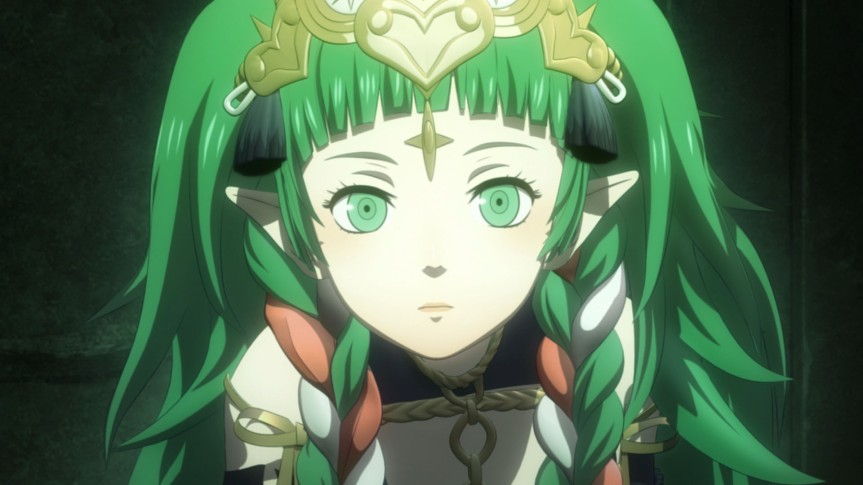 ‘Fire Emblem: Three Houses’ has risen to be my favorite Switch game so far, and my second favorite Nintendo game I have played as of yet. I’m looking forward to playing the older titles in the future.

Follow Thoughts of a Typical Gamer on WordPress.com
Join 17 other followers

Recent Posts From My Other Blog: AustinAnime

Violet Evergarden – Emotional Discovery, the Weight of Trauma and the Beauty of Life

Alderamin on the Sky – Joy, Life, War and Horror